Music Is the Key to Success and Development 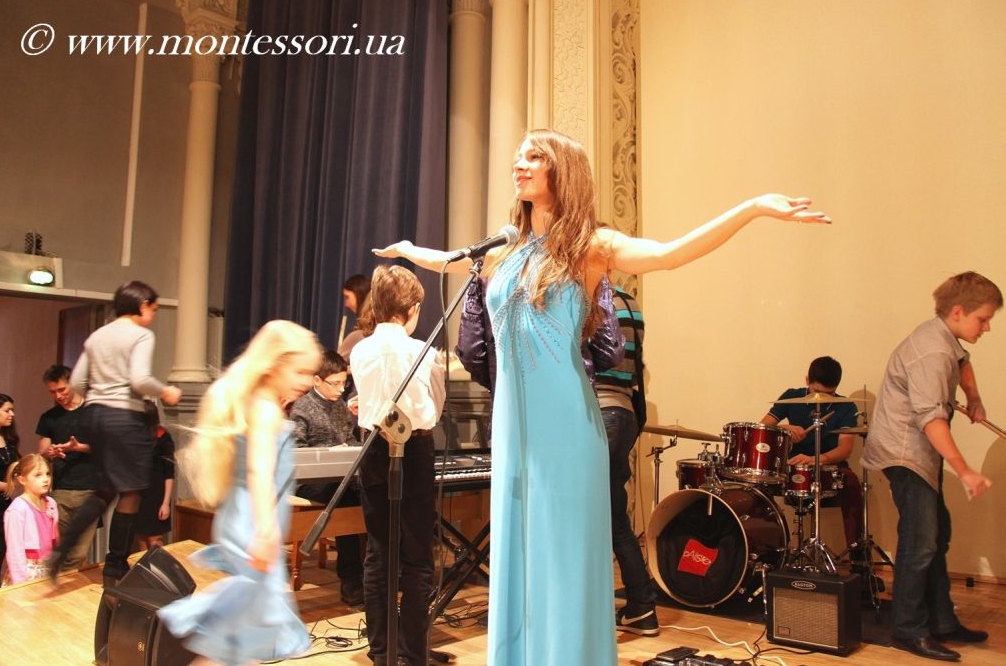 Condoleezza Rice studied at a concert pianist. Alan Greenspan, former chairman of the US Federal Reserve, professionally played the clarinet and saxophone. The genius of the hedge fund billionaire Bruce

Condoleezza Rice studied at a concert pianist. Alan Greenspan, former chairman of the US Federal Reserve, professionally played the clarinet and saxophone. The genius of the hedge fund billionaire Bruce Kovner took piano lessons at Julliard.
Multiple studies show a link between music training and academic success. But that seemingly binds zealous music lessons and extraordinary success in other areas?
This relationship – not an accident… This phenomenon goes beyond the vicinity of music and mathematics. What is surprising is that many successful people have told how the music opens the door to creative thinking. Their experience suggests that music lessons to develop other qualities: Collaboration. The ability to listen. Way of thinking that connects disparate ideas. The ability to simultaneously focus on the present and future.
Will the program at the music school of your child’s Paul Allen, the billionaire co-founder of the Corporation and Microsoft (guitar)? Or Woody Allen (clarinet)? Probably not. So successful people unity. But it is curious how these and other geniuses … analyze music lessons. Many of them apply the lessons of discipline and attention received during music lessons, to new ways of thinking and communication – even when solving problems.

The question is, why this relationship exists?

Paul Allen provides an answer to this question. He says that music “strengthens the confidence in the ability to be creative.” Mr. Allen began playing the violin at the age of 7 years and when he became a teenager, switched to guitar. Even during the formation of Microsoft, he took up the guitar after a few days of programming. Music was an emotional analogue of his main work, through which he passed on a different kind of creative impulse. In both cases, he says, “something forces you to look beyond what is happening at the moment and express themselves in a new way.”
“I have always believed that the reason for my success is that I have worked more than others”, – says Mr. Todd. This skill is acquired, if “once again played one once again to work on this small fragment,” and then begin to “work on something over and over again or check for two or three times.” He adds:

“There is nothing like music, learned that if over something you work hard enough, eventually it does get better. You see the result”

At the same time, it is worth noting that in our country music as activism – and music education – are in decline.
Acknowledge those qualities which, in the words of successful people, develops music: collaboration, creativity, discipline and the ability to reconcile conflicting ideas. All these qualities are severely lacking society. Perhaps the music and not make you a genius, or wealthy, or even make you better. But she will learn to think outside the box, analyze different points of view, and most importantly, have fun listening.
Link to original source 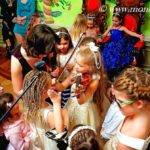 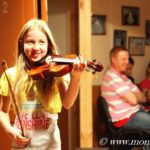 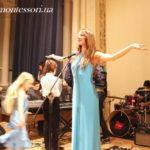