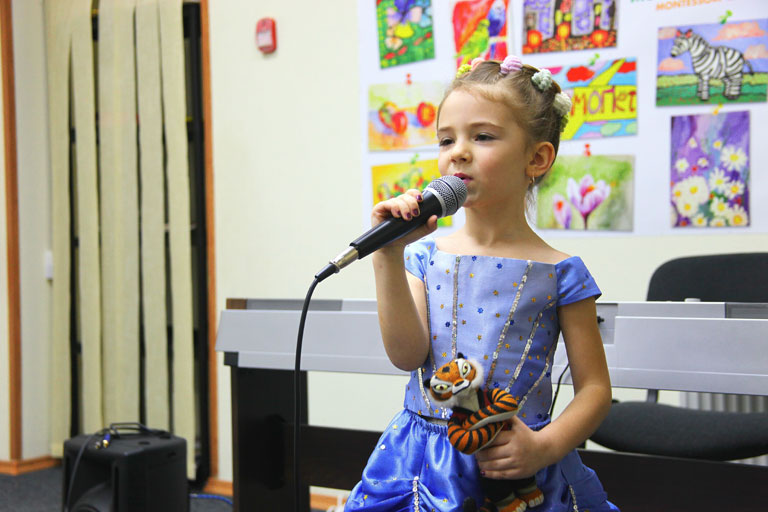 All our speech has a vocal nature. A baby who is just born is already prone to singing. He is able to make loud sounds, stretch them and even clothe in emotions.
In ancient Greece, a man who could not sing in the choir was considered uneducated. And no wonder, because the music of that time was mainly vocal. She penetrated deeply into all spheres of life and, according to Plato, “gave life and fun to everything that exists…”

Nowadays, vocals are experiencing a new wave of popularity. In an era of information glut and computer technology, people more than ever need an outlet that will allow them to “loudly” and beautifully express their creativity.

Through singing, a person expresses himself, liberates himself, finds his way, and sometimes the meaning of existence. Plunging into a song, he gets a “legal” opportunity not to restrain his feelings and enjoy life in its entirety.

WHAT THE REGULAR VOCAL LESSONS GIVE

Despite the huge amount of scientific research, in some circles there is still an opinion that people need singing exclusively for pleasure and does not bear any practical benefit. Let’s try to debunk this myth.

They say that vocals appeared before speech. Our need to “sound” came to us almost from primitive ancestors, who, through singing, were associated with collective values, resonated with each other. Why don’t we take an example from them?.. After all, one who knows how to control his voice will sooner or later be able to control his own life.