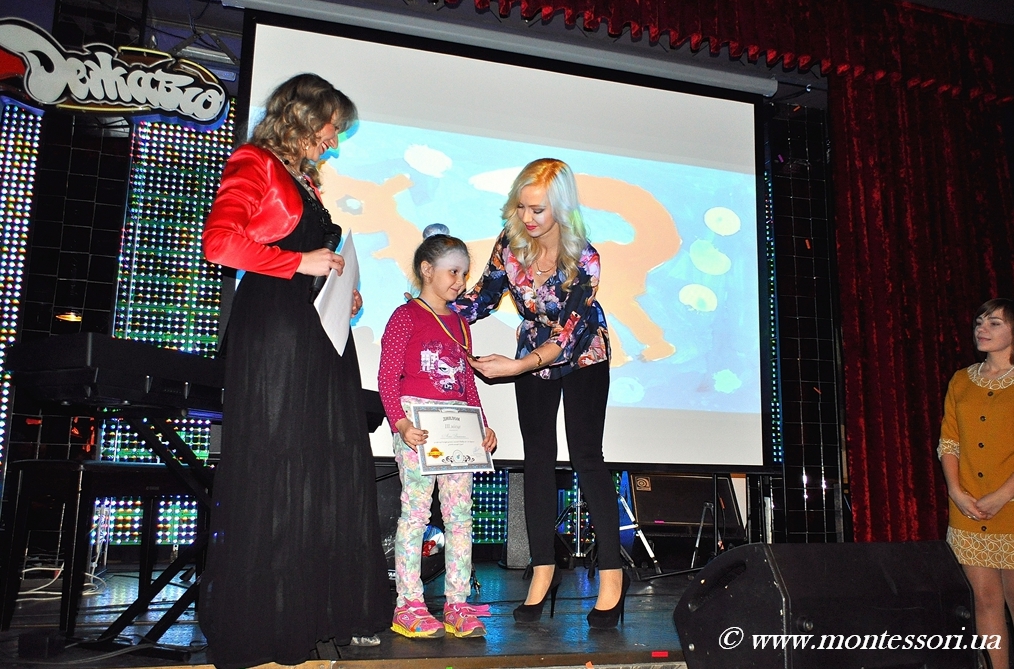 On October 12th, 2014 the ceremonial awarding of the winners of the monthly “ChildOpenArt – 2014, September” children’s drawings contest and “ChildOpenArt – 2014 Spring-Summer” and musical concert of “Montessori Center’s” students and teachers was held at the legendary “Dejavue” musical restaurant. 29 nominees has been awarded. Grand Prix were awarded to Aleksandra Goroshinskaya, Alina Gamolina, Ekaterina Khelemendik.
Super Grand Prix and certificate for studying in “Montessori Center’s” painting studio has been won by Tatyana Lantukh. Congratulations to all the winners and their parents, we wish you good health and the conquest of the following peaks of creativity!
You can view the works of the nominees and winners on the gallery and children’s drawings contest website www.childopenart.com 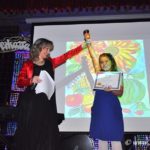 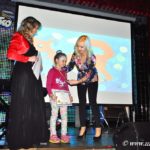