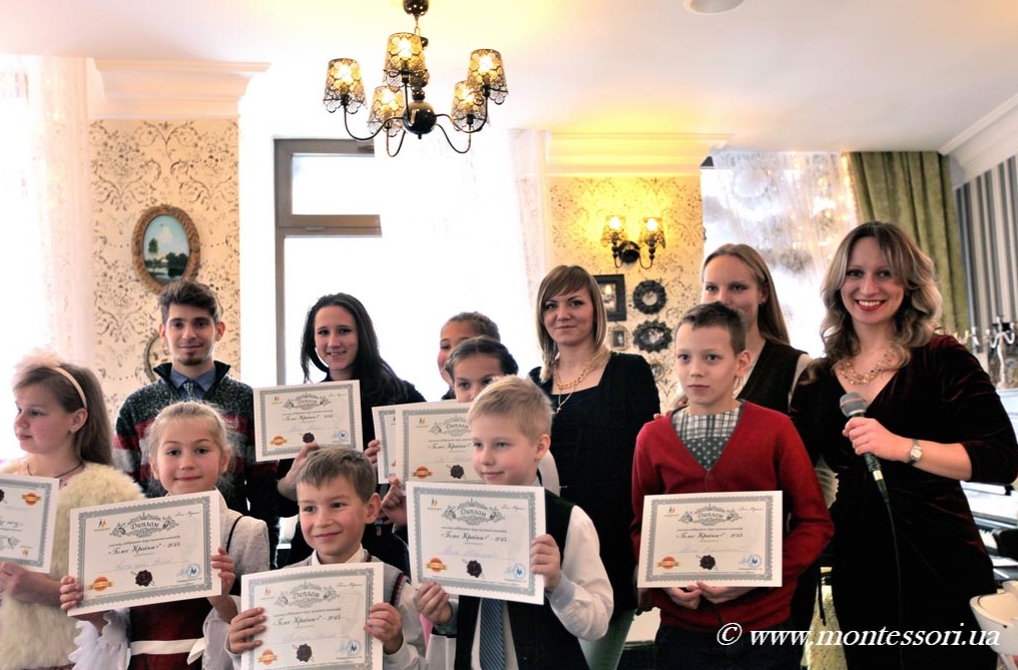 "Golos Krainy" Music Olympics qualifying rounds held throughout the month in the framework of the project "Montessori Center" "Concerts on Saturdays". The next qualifying round was held in the "Krendel" restaurant 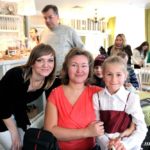 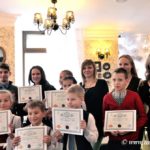 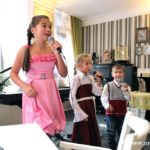 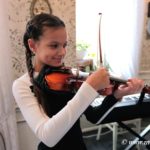