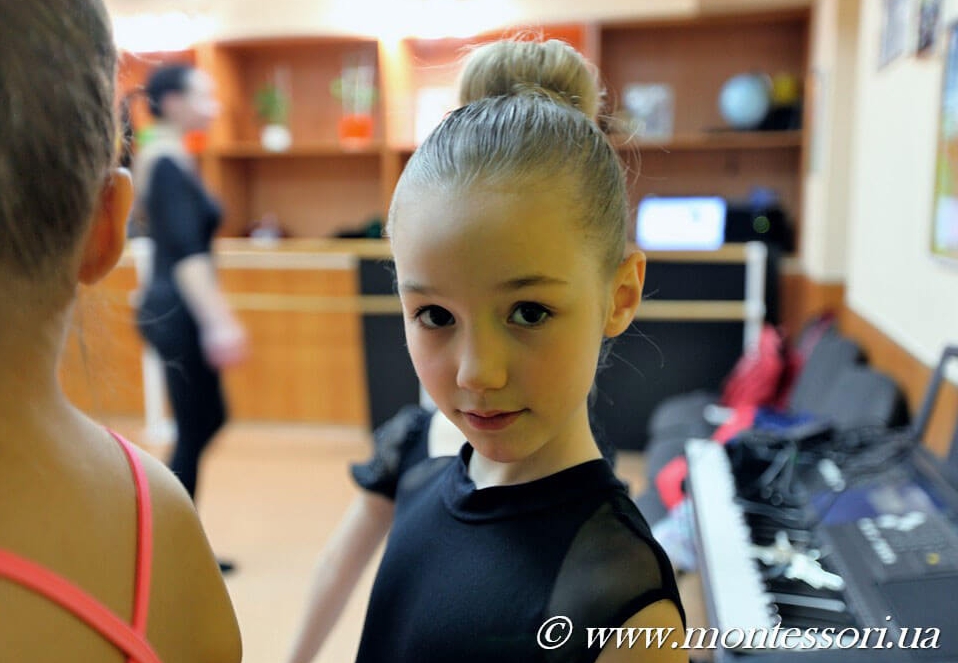 Recently I discovered the amazing game of foreign words in the names of the prominent educator Maria Montessori – “mon” – in French – “my” and “tesoro” – in Italian – “treasure.” Thank you for opening this business partner, who travels a lot and one of our conversations, opened this “mix” in the names of Montessori.
We do not choose our no name and no last name, but they say that first and last name – is a portrait of a man … Montessori pedagogy devoted his whole life to children and gave his treasure – a technique – we, the descendants and followers.
My treasures – a schoolchildren “Montessori Center” … They are children and adults who have come to learn the art and practice his art, we are with them makes a huge contribution to the aesthetic education in Ukraine. A significant role in the development of non-formal and aesthetic education is played by two of the project – “ChildOpenArt” Children’s Drawings Contest and “Golos Krainy” Music Olympics.
“ChildOpenArt” Children’s Drawings Contest was launched in April 2014. Google has officially provided the software and initial support online gallery www.childopenart.com. The site is built on the unique technology of Google Open Gallery. Today – a monthly contest where competing for prizes and the Grand Prix a few hundred students of art schools.
“Golos Krainy” Music Olympics – the first in Ukraine Musical Competition, where students have the opportunity to compete specialized music education – music schools, studios, schools and universities. Participants invited young talented performers aged from 3 to 35 years in 12 categories and 3 genres. The Olympics is interesting because it allowed to compete not only singers, both on television competition, but also instrumentalists – pianists, violinists, guitarists and many other nominations. All terms and conditions published on the official website of the Olympic www.goloskrajini.ua
In each age group played prizes – gold, silver and bronze medals. Grand Prix Olympics – a prize that gets the most brilliant performer. “Montessori Center” has spent the last four Olympics. At the Olympics March 15, 2015 Grand Prix won the 11-year-old student of the music school in Kiev Antonio Braziliero Johnson. Reference to the performance at the Olympics Antonio 15.03.2015
The purpose of the “Golos Krainy” Music Olympics – is to identify and encourage talented young musicians, note and reward their teachers and schools.
As chairman of the organizing committee of the Olympic Games, I believe it has a great future. Together with the independent members of the jury will do everything possible to maximize the identification and promotion of talented children of Ukraine. This is the “my treasures”…
With love,
Anna Rosenko