Qualifying round "Voice of the Country" 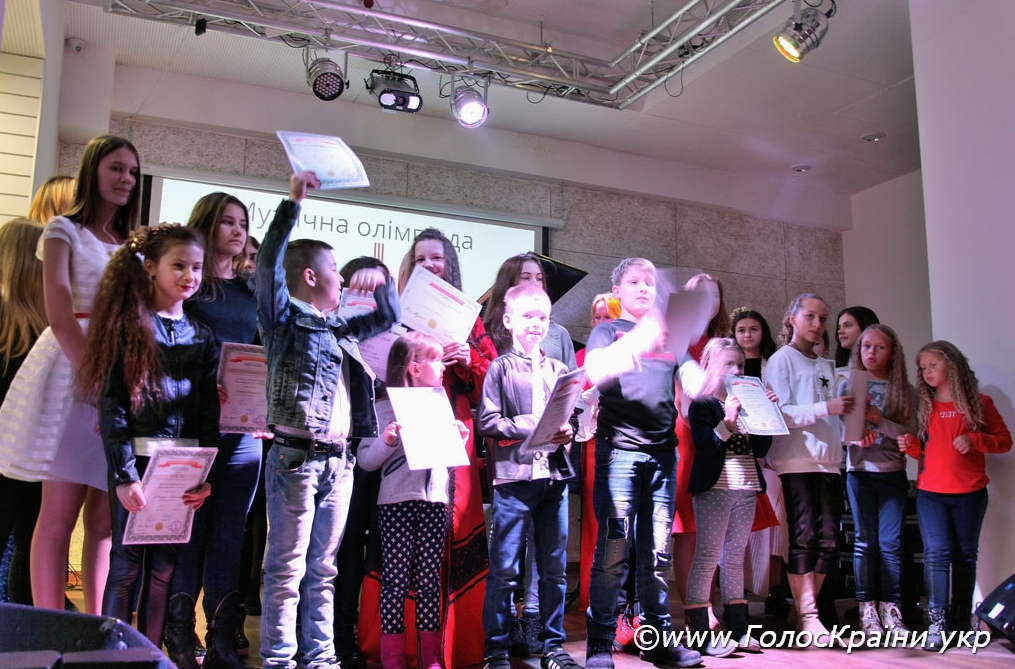 March 11, 2017 on the stage “In-Jazz Live!” the qualifying round of the musical olympiad “Voice of the Country” took place. The qualifying round was attended by all those wishing to try their hand before the main competitions, to worry and listen to the opinion of the Jury. The qualifying round was held in a test mode and was not mandatory for participation in the All-Ukrainian musical olympiad which will be held from 5 to 9 April 2017.
Gift Certificates from the company “In-Jazz” received the most outstanding performers in the opinion of the Jury: Diana Gorbyak (Rava-Russian Music School, Lviv region), Alexander Berezovsky (private lessons, category 23 +) and Anna Brajko (music school No. 33, Kiev). The winners can spend their gifts in the network of music shops “In-Jazz” or through the website www.injazz.ua
Certificates for participation in the All-Ukrainian musical olympiad on April 5 – 9, 2017 were given to: Anastasia Levonova (Rava-Russian Music School, Lviv region), Anastasia Len` (Rava-Russian Music School, Lviv region) and Yaroslav Rogalsky (music school No. 3, Kherson city).
Congratulations to all participants on successful performances and invite to the big competitions in April 2017! Meet the terms of participation in the musical olympiad on the website www.goloskrajini.ua 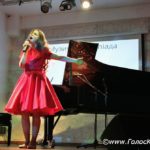 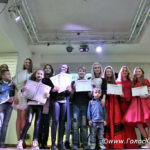 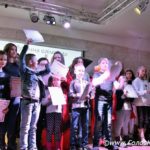 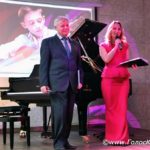 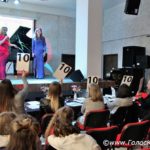